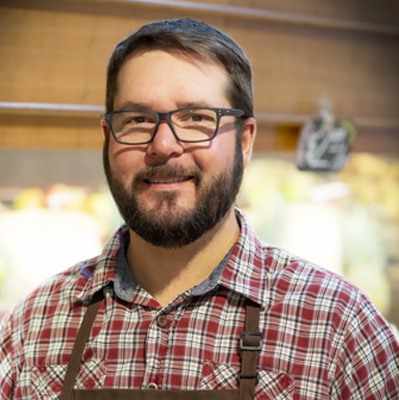 For more than 13 years Jason (General Manager and Produce Manager) has been bringing organic produce to Nature’s Oasis; after just one year he was promoted to Produce Manager, then General Manager 5 years later. From the start of his 20 plus year career in the natural and organic food industry, Jason has focused on clean and safe produce. His first stint was managing a produce delivery company, Boons Produce, in Lawrence, Kansas, followed by time spent in the great Pacific Northwest—the heart of organic living.

For Jason, his love of gardening and playing in the dirt made his organic produce career path a natural fit. He is gifted with being a people person, level-headed, and works diligently to find locally grown produce for Nature’s Oasis.

Jason and his wife, who married in 2003, moved to Durango in August 2007 where they spend many of their days camping and enjoying time around their home. He says he is extremely fortunate for all that Nature’s Oasis and Jeff and Sherri Watson have provided for he and his family, and loves going to work.

A true Midwestern, Jason was born in Columbus, Kansas, grew up playing golf with his father (be sure to ask him what is handicap is), loves riding his bike, and is fiercely loyal to the Kansas City Chiefs and Kansas Jayhawks. It’s okay – we still love him. For he and his wife Roxi, their greatest joys are living life together and raising their son George. 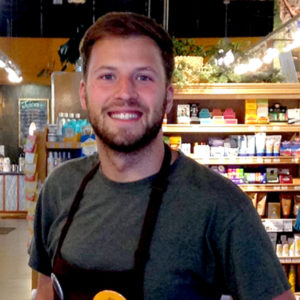 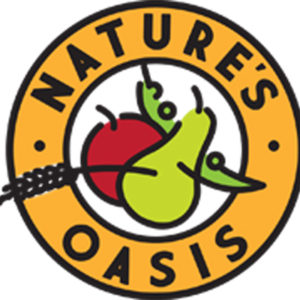 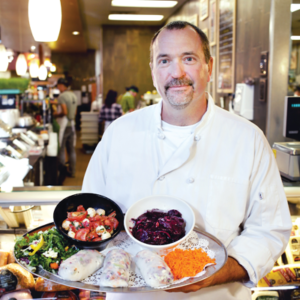